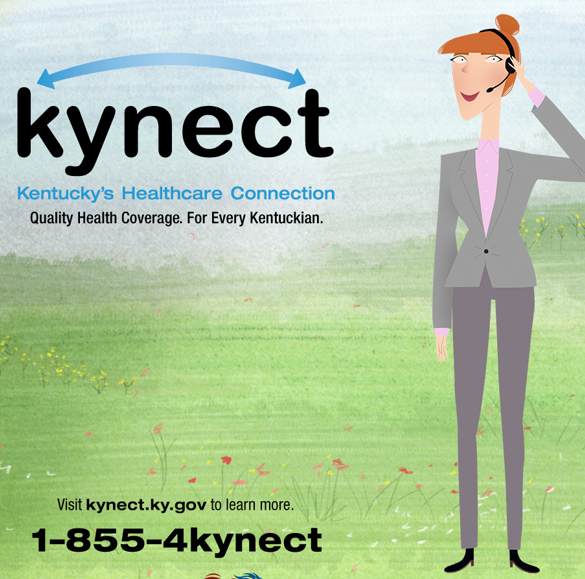 The Patient Protection and Affordable Care Act's second annual open enrollment period has started and brings with it many changes.

Kentuckians can use Kynect, the state’s health insurance exchange, to purchase their plans. They can also use Kynect to sign up for Medicaid, if they qualify. During the first open enrollment period under the 2010 federal law, more than 521,000 people obtained coverage through Kynect.

About 85,000 of them purchased private insurance plans, and most of those received a federal subsidy. The rest were added to Medicaid, the government health insurance program for the poor and disabled.

People who have been added to Medicaid do not need to sign up again, but should report income changes to the managed-care organization that handles their coverage. They can change their MCO until Dec. 12.

Even those who purchased plans through Kynect last year should re-enroll and consider purchasing a different plan this year because plans have changed, new plans are being offered and there have been changes in the factors used to calculate premiums and subsidies. The penalty for individuals without health coverage in 2015 will be $325 per adult or 2 percent of household income, whichever is greater. That's going to be more of sting than this year's $95-or-1 percent penalty.

Health plans will send a new tax document, IRS Form 1095-B, to policyholders to document 2014 coverage. While some exemptions are available for a short lapse of coverage up to 3 months, most taxpayers without coverage must pay the 2014 penalty and will get a taste of the higher penalties to come.

Plans on Kynect still vary widely. In addition to comparing premiums, it is important to consider deductibles, co-payments and other plan details. Kynect offers four basic types, labeled bronze, silver, gold and platinum. Bronze plans have the lowest premiums but have the highest deductible. As you move up the plan spectrum to platinum, your premiums increase and your deductibles decrease. The exchange also offers people under 30 a plan that provides only catastrophic coverage with a very high deductible and no subsidy.

Premium increases in 2015 are likely for most Kentuckians, but some premiums could decline slightly. Rate filings indicate plans with Kentucky Health Cooperative could increase an average of 20 percent, while plans with Humana could increase an average of 12.8 percent. The tax-credit subsidy available to people with incomes between 100 and 400 percent of the federal poverty level ($11,670 to $46,680 for an individual) reduced the effect of premium increases.

Buyers should be watch for changes in plans because subsidies are based on the second-lowest-cost plan, silver, and many of these plans have changed in 2015. When that happens, people may face substantial premium increases unless they take the time to shop and make sure they’re still in a low-cost plan.

Fortunately, this year the actual cost of health insurance this year will be displayed on Kynect, giving insurance-browsers both the basic premium cost and the subsidy before completing an application. Enrollees can also complete a preliminary eligibility determination to see if they qualify for Medicaid or a subsidy.

Two types of subsidies are available. The premium tax credit can be taken in two ways: You can apply it to monthly payments, or take it when you file your tax return. The other type of subsidy, cost-sharing, is designed to minimize enrollees’ out-of-pocket costs when they go to the doctor or have a hospital stay.df

Lower-income families get the most help. You may qualify for payment assistance if your employer does not offer health insurance, you do not receive Medicare, or your family does not make more than the yearly income listed in the chart to the right. Click here for more information.

Let's consider the coverage eligibility of a man we will call John Smith to see how plans coverage differ from his options for 2014 plans. The individual market in Floyd County was limited to two companies in 2014, Anthem Blue Cross and the non-profit Kentucky Health Cooperative; Humana wasn't (and still isn't) offering individual coverage there. John could chose varying levels of plans, and based on the plan type, his premiums ranged from $182 (bronze) to $421 (platinum), with deductibles ranging from $6,300 (bronze) to $500 (platinum).

The estimated monthly premiums in the chart are the full price before any payment assistance. the total premium for the plan John wanted was estimated to be $415.48, but his income qualified him for a 47 percent subsidy. Using Kynect's Health Plan Savings Calculator, John's estimated actual cost is $220.80. The Kynect website will provide estimates of premiums and assistance, but the actual amount can't be determined until you complete a full application.

There are several key dates for you to keep in mind during this enrollment period, which is shorter than the first one:
Here is a new and crucial change: If you're already enrolled in a Kynect plan in 2014 and do nothing during open enrollment before December 15, 2014, you will be automatically re-enrolled in an existing plan for next year with your existing premium tax credit.

However, consumer advocates say doing nothing could be costly. If you have experienced changes in income or other circumstances that could affect your tax credit, you risk receiving the wrong amount and may have to pay back next year. Changes in the benchmark silver plans could lead to higher costs for some consumers. Even if the premium of a particular plan may go down, the decrease in the tax credit could be even more, resulting in a net increase, so consumers should pay particular attention to these changes. 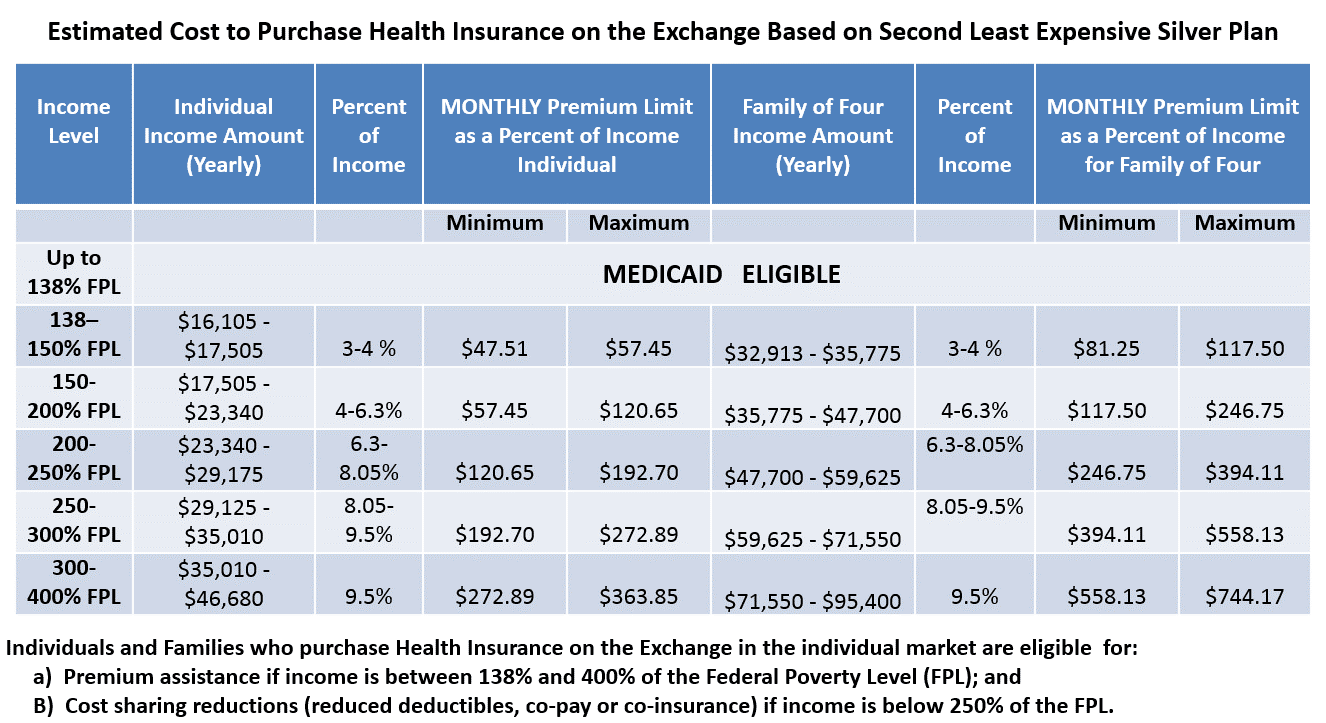 Before the tax-filing deadline on April 15, consumers must use IRS Form 8962 to reconcile their estimated premium tax credit with the final premium tax credit eligibility. Consumers who overestimated their income may receive a tax refund, but those who underestimated it may have to repay some of all of the difference.

Those who miss the enrollment deadline may still qualify for special enrollment period if they experience what the law calls "life changing events," such as moving or losing your job.

Additional changes to Kynect include an enhanced website, more call center agents, expanded call-center hours, a Kynect storefront at Fayette Mall in Lexington, and a Kynect app for Apple and Android smartphones that allows users to access their Kynect account, see details of their plan and submit photos of documents for verification.